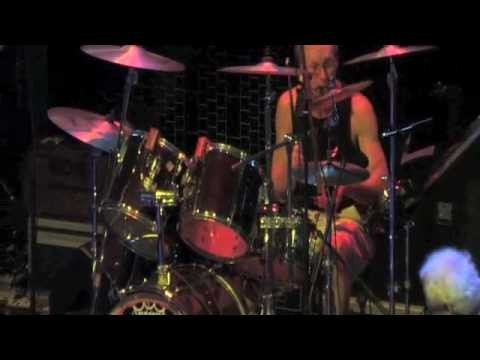 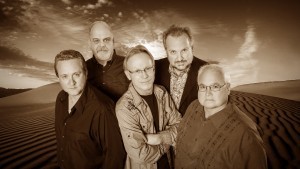 Swift Kik has been a part of the Midwest music scene for nearly 30 years. The current line up has a combined experience of over 100 years playing music. From the seventies on through to today Swift Kik has always played the best in rock and roll from all time classics through the current music of the day. The current Swift Kik is no different. While attending their show you will hear your favorite songs from classic bands like Lynyrd Skynyrd and AC/DC. As well as songs from today’s hottest bands such as Nickelback and Buckcherry.

Lyin’ Eyes performs the biggest hits from the Eagles as well as hits from Don Henley, Glenn Frey and Joe Walsh. Featuring lush harmonies and twin lead guitars, Lyin’ Eyes faithfully recreates the sounds of one of America’s favorite bands.