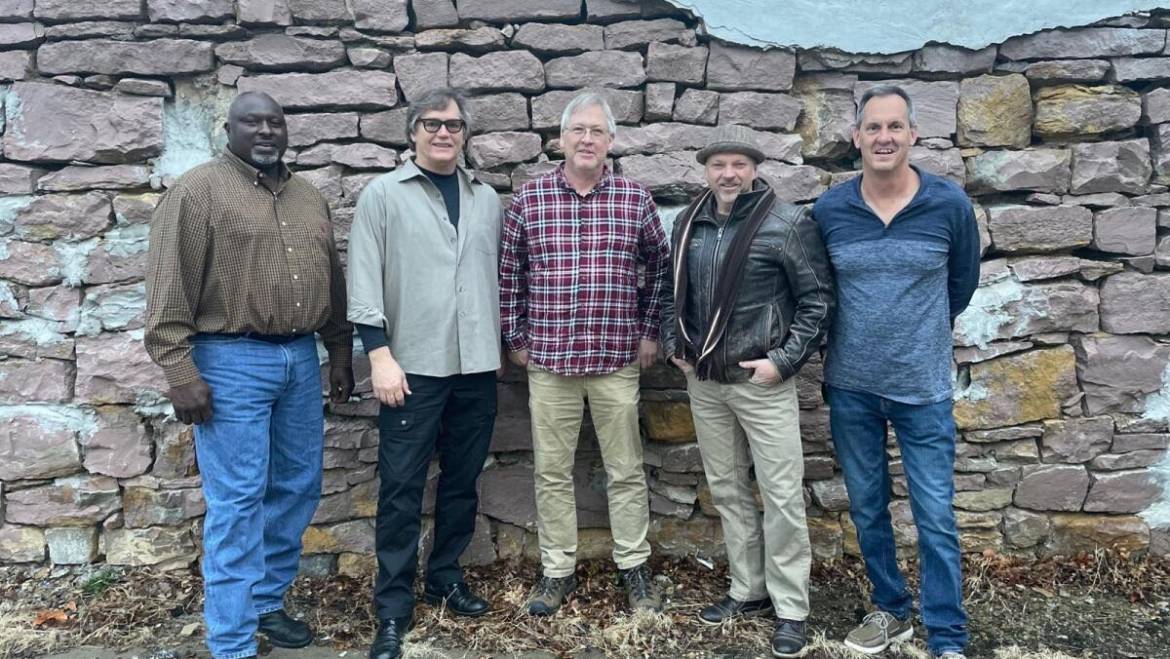 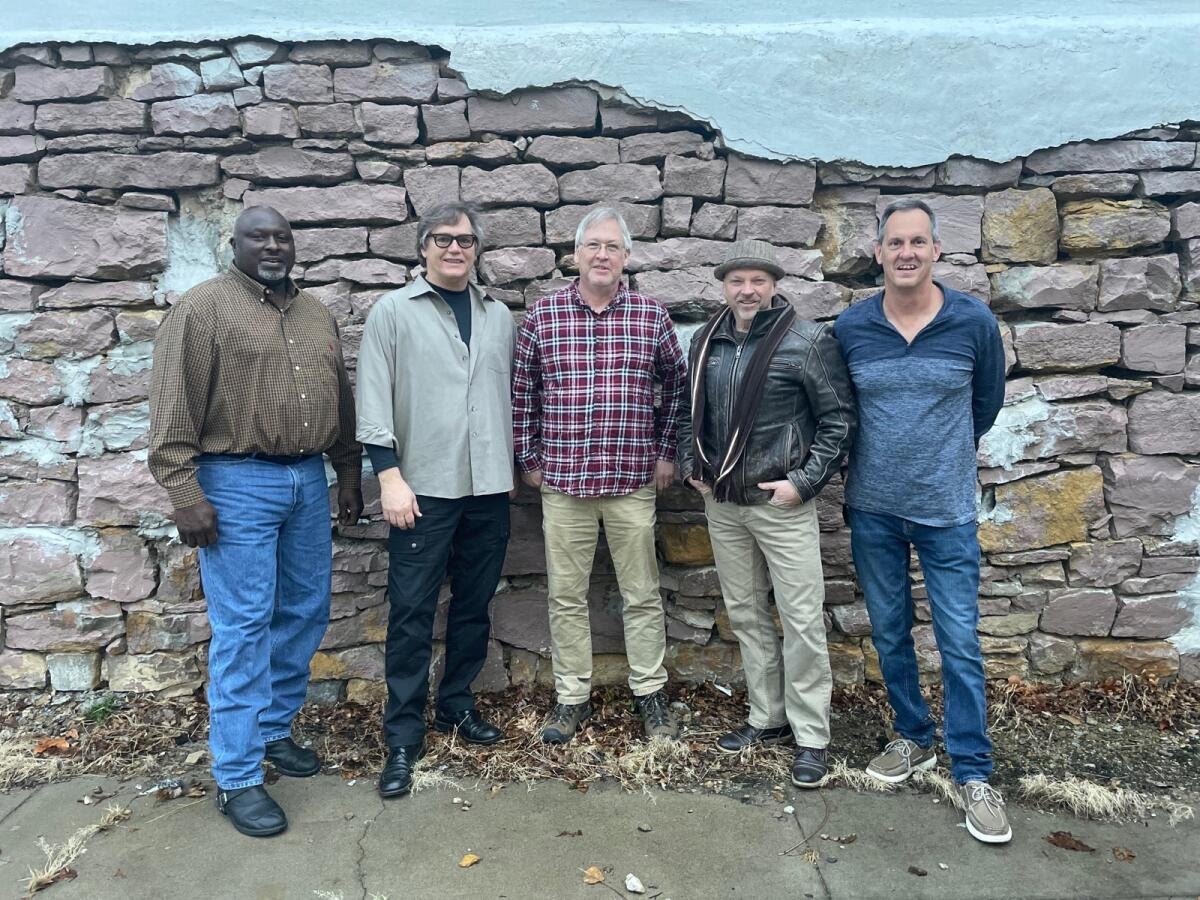 If you live in the Kansas City area, you are now free to groove about the cabin. The Groove Pilots feature a mix of rock, funk and blues covers. When they plan their song list, They like to think we put some fun in funky. They try to be professional while not taking themselves too seriously. They all have day jobs, although they do occasionally fantasize about being full-time musicians.

After a test flight in December 2008, Kansas City’s Groove Pilots officially took off in January 2009. It didn’t take long for the calendar to start filling quickly, and as you can see from their schedule, the band still plays approximately 50 dates per year. The Groove Pilots’ regular lineup features the founding rhythm section of bassist Dave “Candyman” Swiercinsky and drummer Tim Kelly, who have been joined by multi-instrumentalist Dave “Boz” Bostwick and veteran guitarist/vocalist Terry Gann. They are often joined by standout lead vocalist Tim Newton.