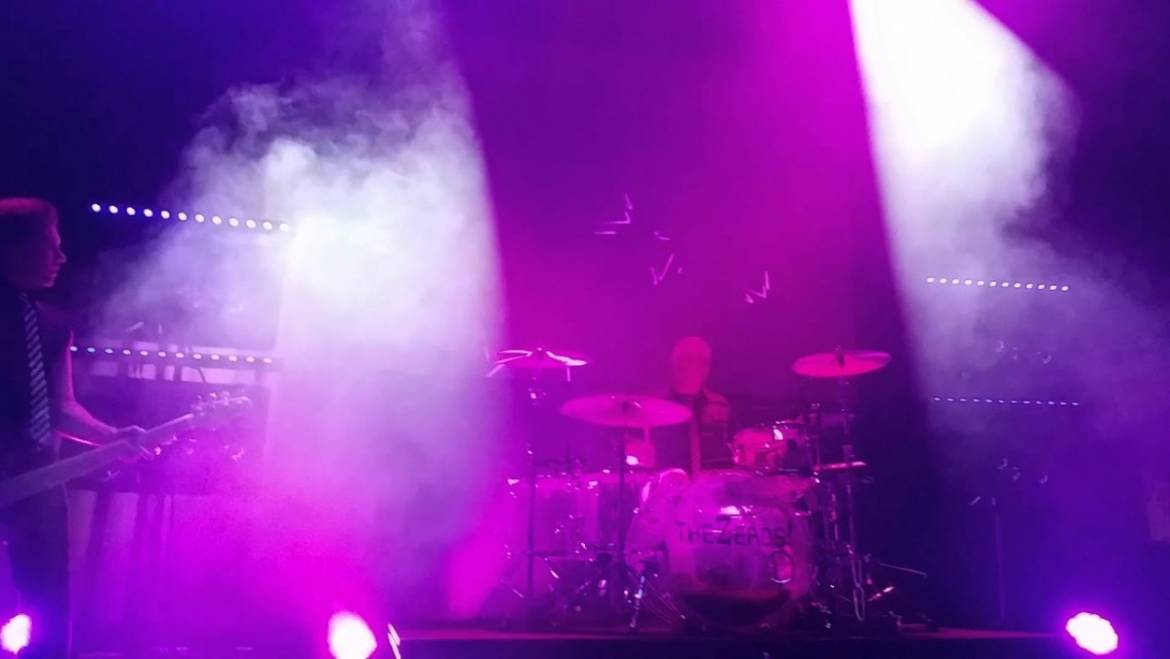 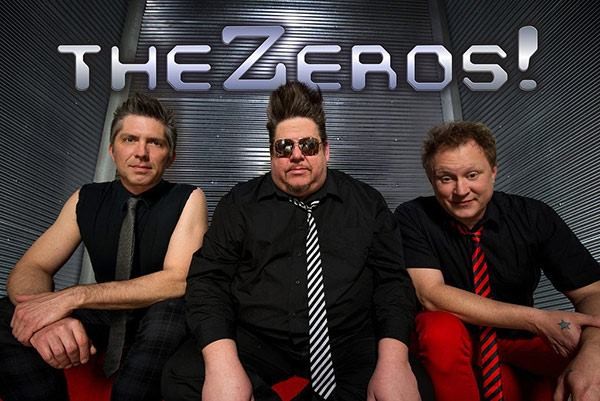 If you want a dance party, you NEED the ZEROS. Made up of longtime local rock heroes. Band members come from bands such as My Three Sons, The Sons of Rex. Naked Soul, Go Kart, Outhouse, and The Elders. The ZEROS have plenty of experience in pleasing a crowd and putting on an infectious show. The ZEROS are the ultimate new wave 80s band. Playing all of the best new wave and no hair bands. Loaded with an intense energy and the power to bring back a flood of memories. The shack is sure to be rockin when the ZEROS take the stage. The ZEROS are available for shows. Private parties, class reunions, weddings, anniversaries, and corporate events.

In 1977, The Zeros played their first major gig in Los Angeles at the Orpheum Theater. Opening the show was the first performance by the Germs. Followed by The Zeros and then The Weirdos. The gig was promoted by Peter Case of The Nerves who later served as the frontman of The Breakaways and The Plimsouls. The Zeros’ first single release, “Wimp” b/w “Don’t Push Me Around” was released in 1977 on Bomp! Records.

In 1978, Penalosa left the band briefly to live and play in Los Angeles, and was replaced by Guy Lopez, Robert Lopez’s brother. Soon after, Robert left to live in Los Angeles as well and his brother quit the Zeros. Penalosa rejoined the band and they continued as a trio, and eventually relocated to San Francisco. In March 1979, the UK music magazine, NME, reported that “punk riots had come to the U.S., when Los Angeles police broke up a Zeros’ gig at Elks Hall.” In 1980, the band recorded a new single, including the songs “They Say That (Everything’s Alright),” “Girl on the Block” and “Getting Nowhere Fast.” After more touring that led to Austin, Texas and New York, the band fizzled out.

The band is infamous for playing an entire set consisting of 8 replays of “Beat Your Heart Out” in San Francisco.

In 1995 the band resurfaced with a new album, Knockin’ Me Dead. More recently, the Zeros reunited to tour in Spain in early 2007. All four members reunited again for a short West Coast tour that began in San Diego in June 2009. In October 2010, the Zeros embarked on a short U.S. tour of the East Coast.

Cover versions of songs by The Zeros have been released by The Hoodoo Gurus (“Wimp”), Brazilian band Periferia S.A. (Reality), Wednesday Week (“They Say That Everything’s Alright”), The Muffs (“Beat Your Heart Out”), and the Swedish band Sator (“Black and White”).