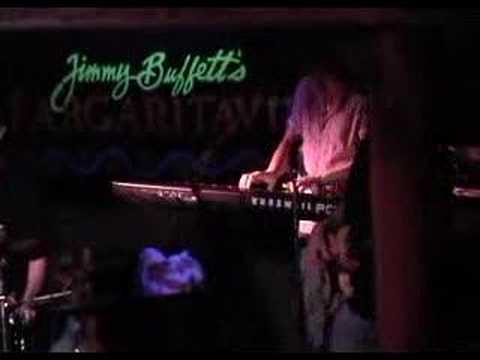 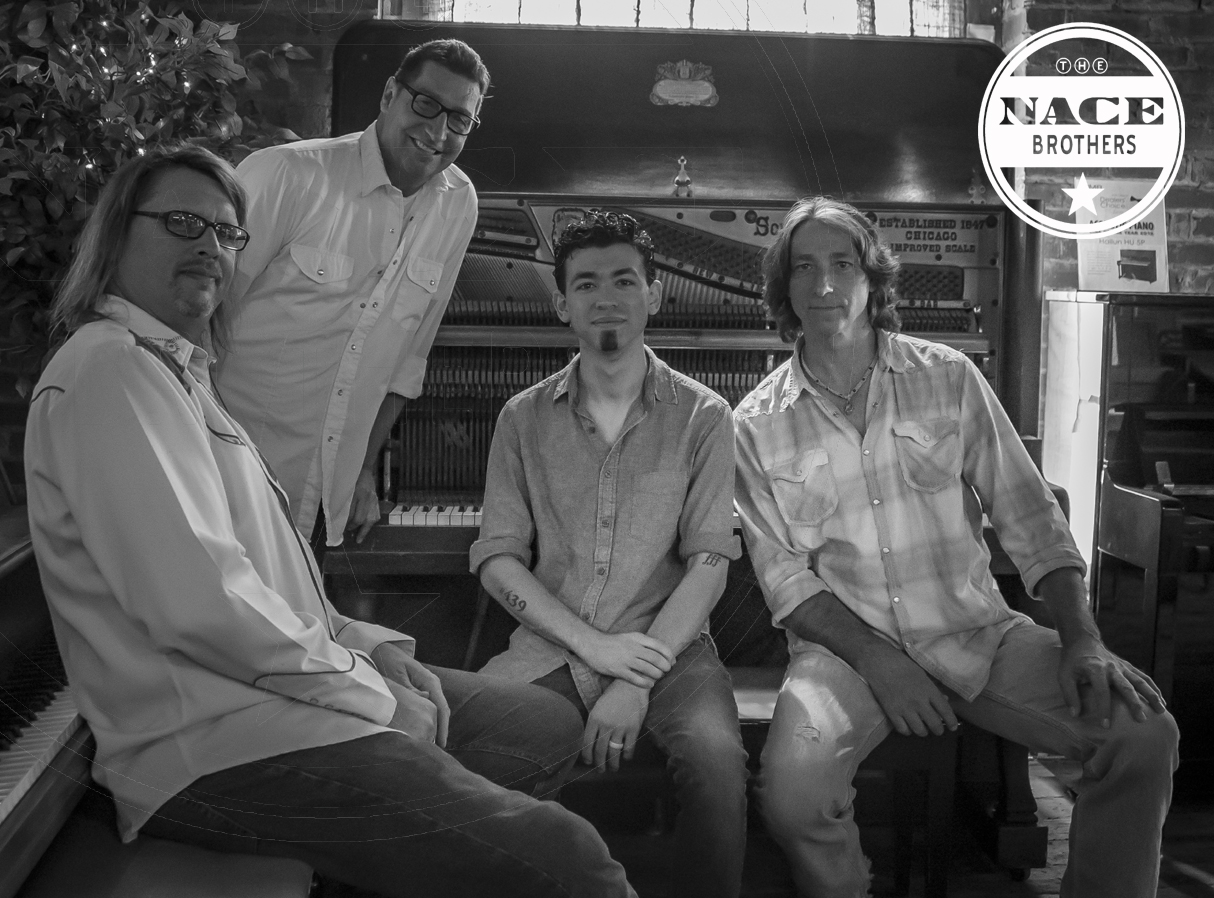 The Nace Brothers Band first played together on December 31, 1981. Twenty-one years later, they’re still going strong with three original members David Nace, Jimmy Nace and Tim Williams and their newest member, T.J. Erhardt. The band is now musically unstoppable. Toured 220 dates over 50,000 miles a year. For the Nace Brothers Band, music has been and always will be a way of life.

Seasoned professionals they’ve earned the respect of promoters and producers. Peers for their dedication to their craft, easy going confidence and their refreshing lack of pretense. A testimony to their dedication is the simple fact of high quality performances and musicianship for 31 years, in what has been deemed, A Lifelong Road Trip

In 1993 the title track “Club 15” was also on the compilation c.d. “Margaritaville Cafe – Late Night Menu” on MCA Records featuring Jimmy Buffett and various other artists.

Nace. The legacy continued in the 1920’s and 30’s with their grandfather Percy a multi-instrumentalist and square dance caller. By the late 40’s their father was playing box suppers and square dances.

Johnny Nace progressed from playing rural dances to leading the house bands on the regional radio and television programs “Hillbilly Jamboree” and “Circle Six Ranch”. He recorded rockabilly in the late 50’s before finding his musical home during the golden age of honky-tonk. An astute songwriter he led a top notch band to regional success with songs like “Sing me the blues” and “Blue Notes”. Their 1997 release “Roots of Steel” is a tribute to their father and the lessons he taught them.

In their 31st year as a touring group the Nace Brothers are poised for a larger audience. Brilliant songwriting, expressive vocals, soaring guitar and a rock solid rhythm section combine for entertainment at its best.