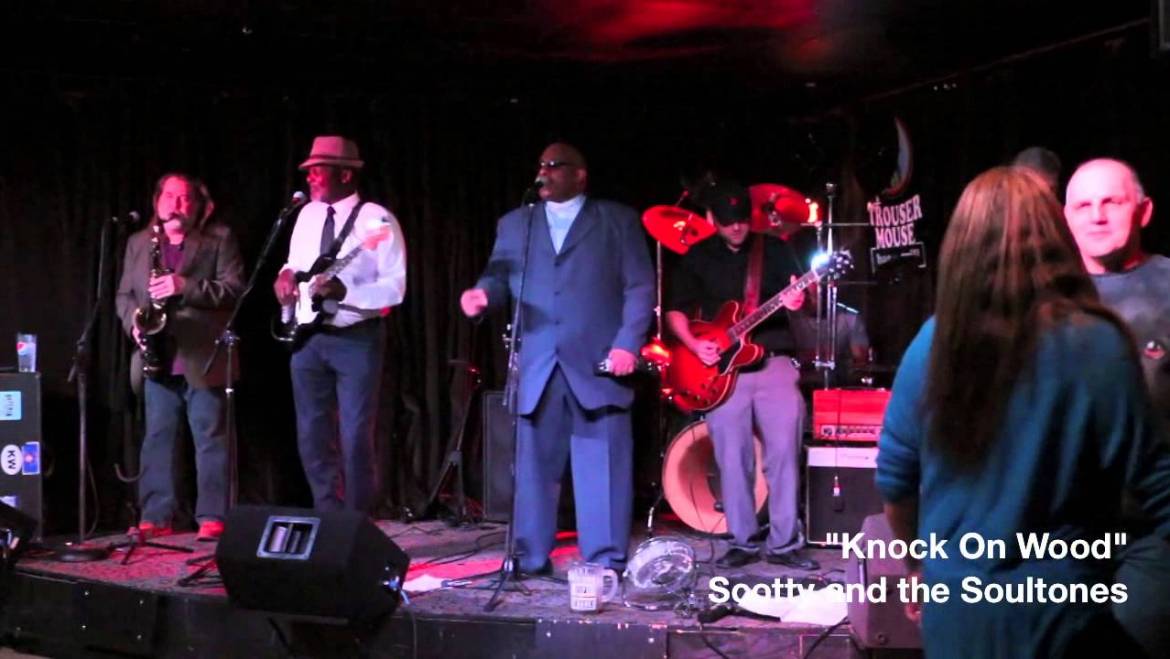 Scotty and The Soultones Booking Agent

For over a decade, Scotty and The Soultones has reached audiences nationwide and abroad with their brand of Kansas City Soulful Blues. Playing to packed houses every time at every show.they never disappoint from legendary blues clubs, to larger venues and festivals. Each member of the band brings his own unique style and energy to every minute of each performance, truly making it an event.

Scotty Dennis and Dave Hays formed the band in late 2001, after performing together in another Kansas City original act. The Soultones went on to record and release several albums that received national and international airplay.

In mid 2005 band co-founder Dave Hays, went on to another project close to his heart. Over the years, the Soultones sound has reached a level all its own. Very little comparison can be made with this group and most.

The band has continued to move in an ever-evolving direction with the addition of three new members.

Larry “The Nannie” Nannie is also a welcome addition to the group with his high-energy drum playing and vocals. All of these uniquely diverse styles, added together with the great harmonizing, make up the Heart and Soul of Scotty and The Soultones.