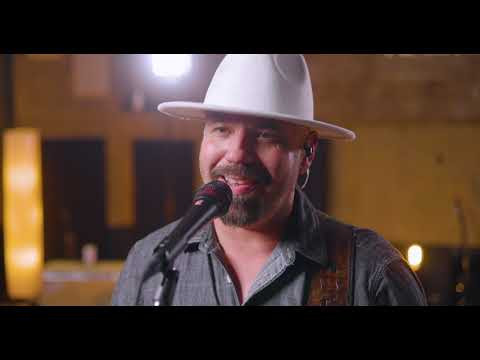 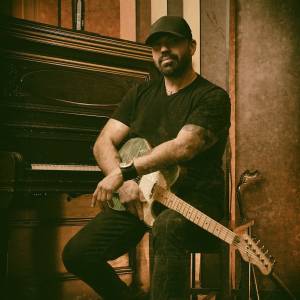 “Unique American Country Rock Music”.
Damien Gunn Band is a wonderfully unique, country rock band, that bares its roots in the pride of being a true American band.
With influential modern country sounds like Brantley Gilbert, Jason Aldean, and Eric Church, mixed with rocking sounds like Led Zeppelin, Rolling Stones, and Metallica, you will, undeniably, be moved off your seat, onto your feet, and be entertained 100% of the show!
Since 2011, this band has performed with a high-profile list of artists on tour, and have recorded 4 albums, making them one of the hardest working bands and prolific in their work towards the sound of the music they make.
This non-stop, high level, energetic band, performs with passion, engaging with the crowd, and performing music that anyone and everyone cannot deny, is some of the best out there today.
And if you love the United States of America, then this is your band for sure. These guys have raised, independently, over $76,000.00 (2015-2021) by a thing they do at each of their shows called, OPERATION: FILL THE BOOT. This effort helps raise money for veteran support organizations, such as, AMVETS and The Foundation for Exceptional Warriors, just to name a few.
“ You want something country, we got it. You want something rocking, we got it. We are the full package.”, says Damien Gunn, singer/songwriter and bassist from the band. “My commitment is not only entertaining the crowd, it’s also to draw the crowd into the music we perform, and making them be a part of something that is, hopefully epic and memorable.”. Damien Gunn also adds, “I love what I do, and you can tell that with every performance!”.