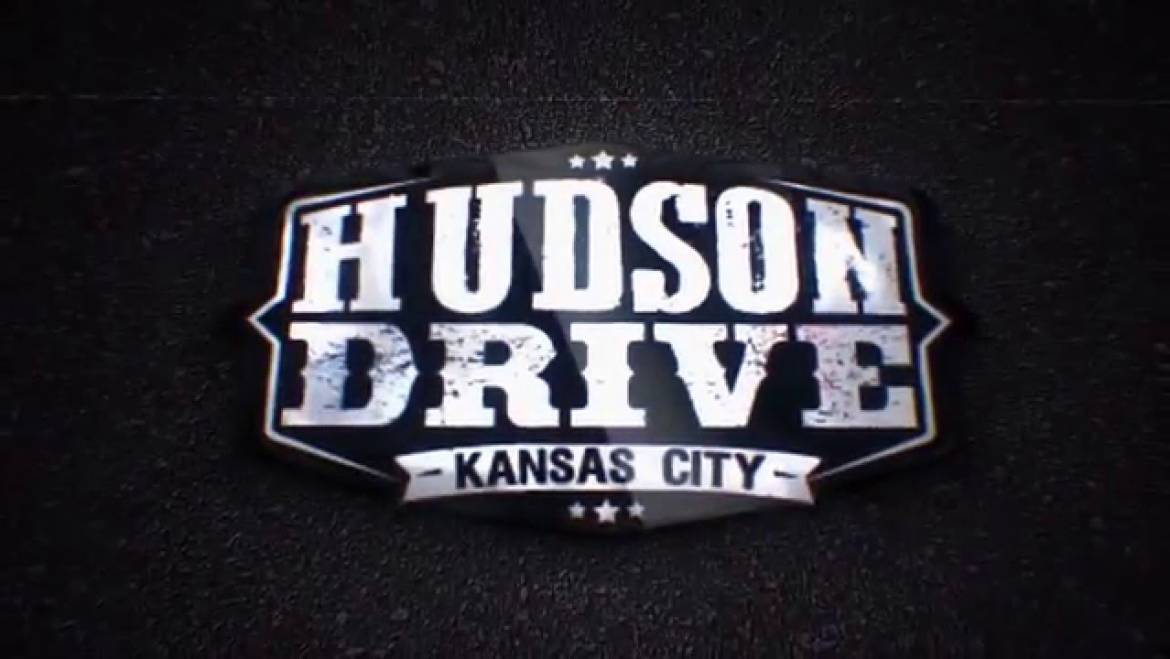 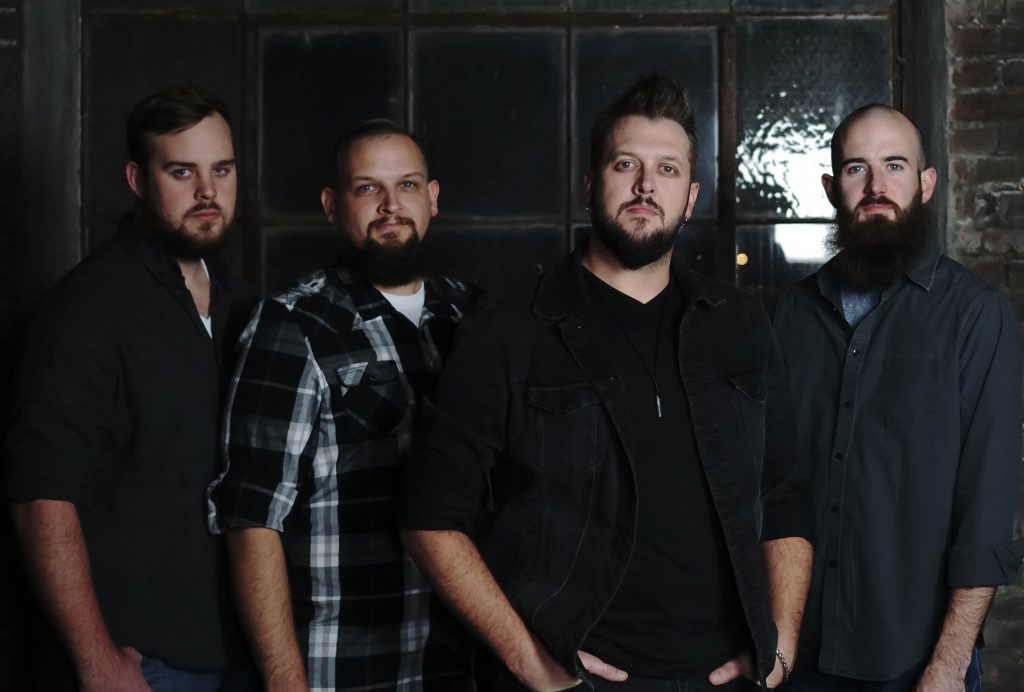 Hudson Drive is a premier, high-energy country band hailing from Kansas City. They are one of the fastest growing bands in the Midwest. Comprised of accomplished local artists, it is sure to entertain an audience at any event. In the past year alone, They have played with Thompson Square, Casey Donahew, Chase Rice, Rodney Atkins, and more. Their playlist spans today’s best country covers, Their originals, and their own take on classic hits from legendary artists. From Luke Bryan to George Strait, They have a country-certified sound from the Midwest, perfect for get-togethers, corporate events, and a great night out.

Hudson Drive is keeping the Country in Modern Country. Hailing from Kansas City, Missouri, Hudson Drive brings a high energy & engaging show to every stage they play. Comprised of accomplished musicians, Hudson Drive is sure to entertain any audience at any event. They have opened for national touring acts Chase Rice, Maren Morris, Mark Wills, Walker McGuire, Thompson Square, Casey Donahew, Darryl Worley, and have played music festivals alongside Rodney Atkins, Wade Bowen, and more. They have opened for national touring acts like Maren Morris, David Lee Murphy, Casey Dona hew, Darryl Worley, Chase Rice, Kane Brown, Brett Young, Jordan Davis and have played music festivals alongside Florida Georgia Line, Cole Swindell, Alabama, Rodney Atkins, Wade Bowen, LANCO, and more. Featured on Fox 4, The Big 94.5 Country, K98.5, and 106.5 The Wolf, Hudson Drive is one of the fastest growing bands in the Midwest.
Their playlist covers today’s best country along, their own take on classic hits from legendary artists, and Hudson Drive originals. Covering favorite artists from Luke Bryan to George Strait, Brooks and Dunn to Old Dominion, they bring a country-certified sound perfect for get-togethers, corporate events, or a great night out.
Hudson Drive members are music enthusiasts, with experience playing events of all scale and sizes. They can provide a stage setup for any event and audience, including small, intimate settings, corporate events, and full-stage layouts. The band is right at home playing bars, bike nights, and fundraisers. No matter the event, Hudson Drive can deliver.

Here are the details of band members:
Brian Folkers: Lead Vocals/Guitar
Brian Folkers, born and raised in Iowa, spent his time traveling the country pursuing his love for music. Brian landed in Kansas City in 2001, and worked several years in different bands, refining his talents as a vocalist for various shows and stage plays.
As a frontman for local bands, and a background in show productions, Brian is a natural entertainer. He brings a high-energy, captivating show to any audience put in front of him. Brian’s roots in country and rock music, alongside his stage experience, helps give Hudson Drive their charismatic sound.
Taylor McKnight: Bass Guitar
Taylor is a Springfield native with over 15 years of experience as a bass player. Dominantly influenced by rock, Taylor adds a unique sound to Hudson Drive.
He currently attends the Aviation Institute of Maintenance, making his way to Kansas City after a five-year contract in the United States Marine Corps.
Brian McRoberts: Drums/Percussion, Vocals
Born in Iowa and raised in Denver, Brian started his musical career at age 8 taking piano lessons and picking up the drums at 13. With a wide variety of musical influences, he developed his musical talents at the University of Northern Colorado.
After moving to Kansas City in 2012 Brian quickly began playing with local bands using his instrument training, along with his signature backing vocals, to fit any musical style.
Derrick Biermann: Lead Guitar
Influenced by his father, Derrick began learning guitar and developing a passion for playing at an early age. Growing up in Weston, Missouri, Derrick participated in music groups and courses throughout school. Eventually, he found his way to Missouri Western State University, graduating with a degree in music studies.
Residing in Kansas City, Derrick is focused on writing songs from blues to country music. When he’s not playing in Hudson Drive he spends his time teaching guitar and bass lessons in Overland Park, Kansas.