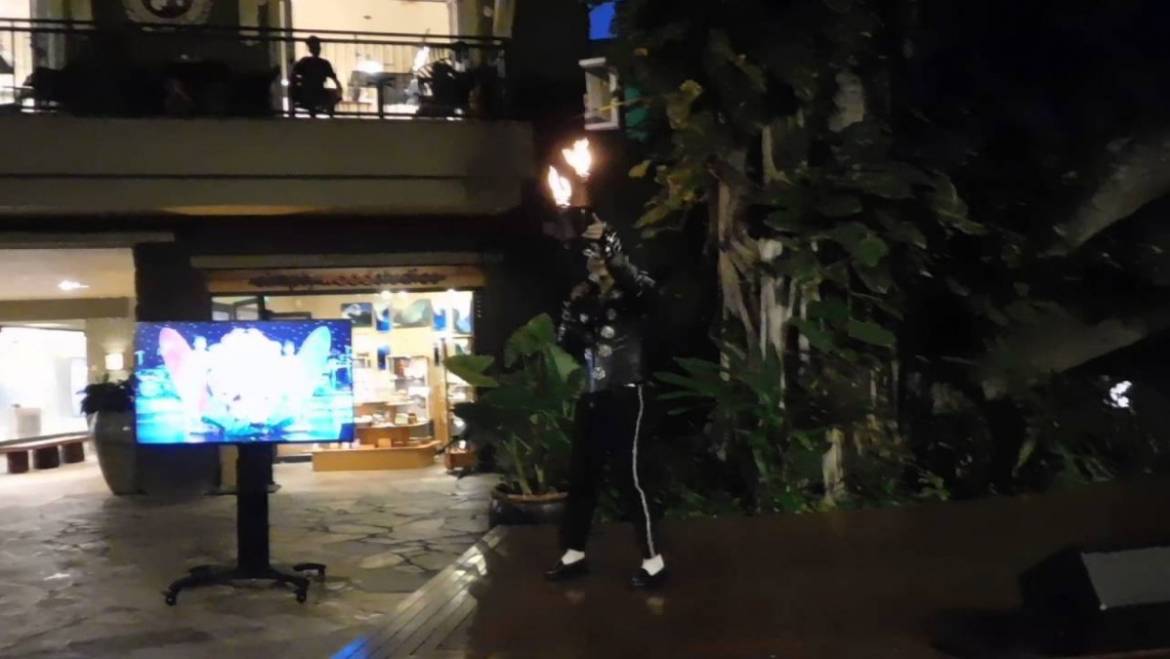 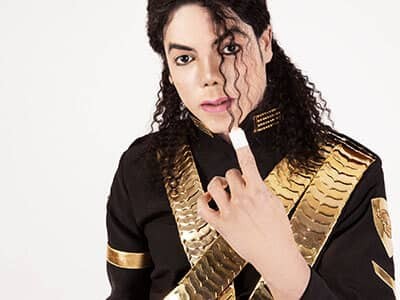 Corey Andre Melton also known as ” Suffice”
Suffice is the Premier performer in the St. Louis Area.If you are looking to be truly amazed you need to look no further.
For 15 years, Suffice brings every ounce of his attention and energy to his performance which amazes audiences of all ages!!!
Suffice will bring his magic to your event with an ease and grace that only a professional can. “Mr, Vegaz”, has performed in many venues and under many circumstances over the last 12 years. Suffice has dazzled audiences around the globe, from New York City to Las Vegas, where the nickname ” Mr Vegaz” , was given to him.. Being raised by his father, a club owner who booked the legendary Ike Turner, and a mother who as a vocalist in one of the hottest bands in town called the Cecil Davis Revue, did gigs with Smokey Robinson, The Temptations and James Brown. Suffice had music all around him. Love for music became part of Vegaz’s life and he learned to appreciate various musicians .Years later he still shows his appreciation by teaming up with some of the best in town to thrill those who seek great entertainment.
Career highlights:
1999-After a St.Louis city wide search and 400 auditioners. Suffice became the newest addition to KPLR CHANNEL 11’s performance group, TEAM 11.
From dancing to singing to acting, the team did it all.
Comprised of 11 members who traveled the country , performing for people of all races and ages.
From within the group has come some of the nation’s rising stars, including American idol finalist Nikko Smith, former Arista recording artist TOYA ( best known for her early 2000 hit single “I DO”, and New country girl sensation Rissi Palmer.
2000-Chosen as lead actor in traveling stage play entitled ” BIG TIME” but was offered a recording deal before the play took off.
2000
After 6 months of negotiating Suffice signed en exclusive recording deal with Bullet Productions. Behind the company were hitmakers Dez Williams and Arista Records producer Arnold Hennings. They’ve recorded and produced a number of successful recording artists, including USHER, SILK,MONICA,SAM SALTER,TLC, AND LLYOD. They have 2 number one hits to there credit, including 112’s 1996 hit, ” CUPID” and Kevin Lyttle’s 2003 reggae smash, “TURN ME ON.
During this season Vegaz co-wrote and recorded with some of the best, including J-Que, the man behind Usher’s biggest hit “Yeah”. J has also wrote hits for Chris Brown, Avant, Omarion and American Idol Fantasia.
2003-
Suffice performs nonstop on numerous projects.This relentless effort matched with faith has enabled him to perform on a full time basis
2007-Runner up in st louis american idol search
2009-vocalist and manager for the Extravaganza variety band in Westport at Backstreet Jazz every Thursday night
Lead Vocalist for 11 piece band Fatpocket ( funk cover band) http://www.fatpocketfunk.com/Pages/Members.html

Corey is considered one of the world’s top Michael Jackson tribute artists in the world. He was born and raised in St. Louis, MO.  He started singing and dancing at age three, perfecting his craft alongside some of the most élite in show business.  His love of performing and magical energy has helped to amaze audiences of all ages.  ”If there is an opportunity to excite and a chance to mesmerize, I’m all over it,” says Corey.  ”The desire to do those things has led me to my portrayal of Michael Jackson.

“I always make it my ambition to bring every ounce of my attention to the stage and to the people.  It’s like Avatar and Jake Sully with me and “ The King”.  My purpose is to try to link up with him with super closeness, like a brother, and give people another chance to “RELIVE THE THRILLER.” Then the fans experience what I like to call the, ‘Alternative Reality.