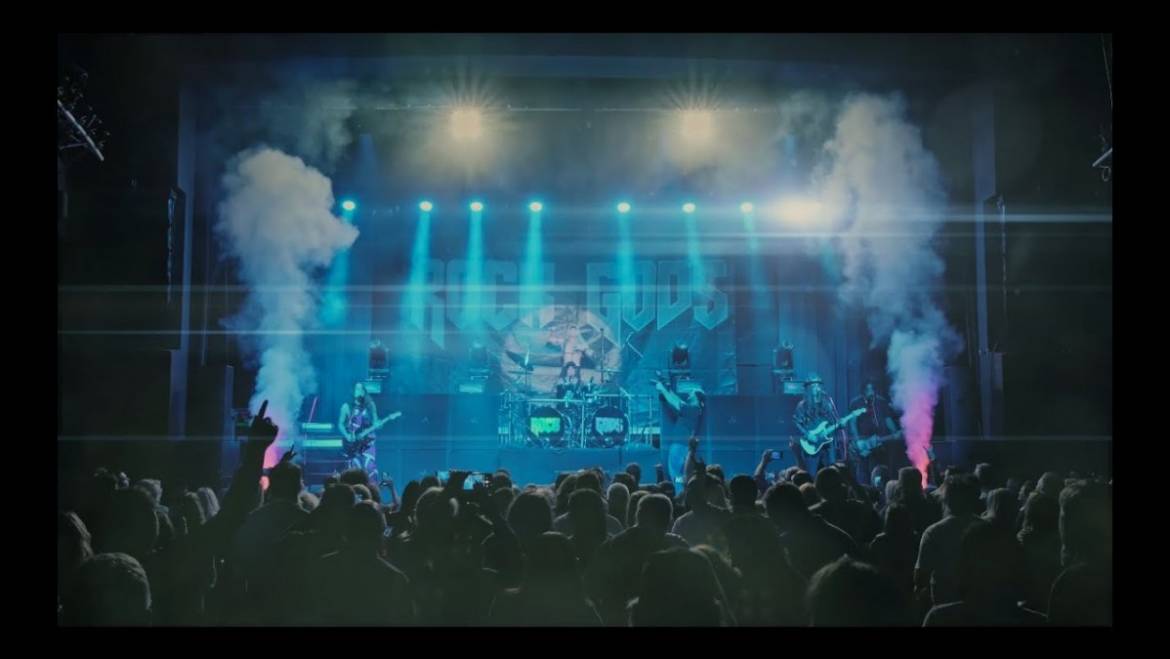 The Greatest Tribute on earth

Over the course of two hours, the Rock Gods take the audience on a journey through the days in which Rock and Roll was King! The Rock Gods experience is truly an art and is the closest thing to the original artists in their heyday. The 20+ characters consist of the world’s most renowned musicians and impersonators, leaving the audience in awe, night in and night out. The costumes are identical, the sounds are exact, and the performance will be remembered for a lifetime. With dates spanning worldwide, there is no destination out of reach. Book The Rock Gods now for your next Fair, Festival, Corporate, Private or Casino event. 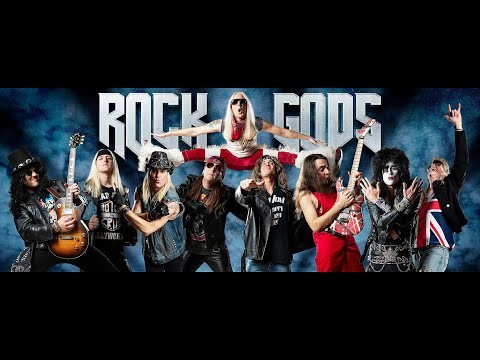