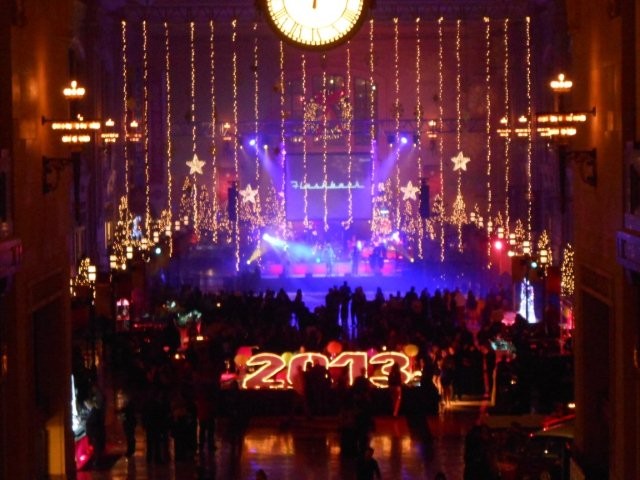 Flashback Kansas City Variety Come enjoy some of the best party dance songs of the past and present. Get ready to dance and have a good time. Flashback plays Kansas City’s wide variety of music.

With over 35 dates a year and at multiple places around Kansas City, there is always somewhere you could come out and have a good time.

Having a special event, Flashback will be glad to give you some great classic rock and roll music, party dance music, as well as some rhythm & blues. They have a huge play list of songs to choose from.

FLASHBACK is a bluegrass “super group” featuring former members of The 1995 Grammy Nominated “Flashback” version of J.D Crowe and The New south.  The group features Don Rigby, Phil Lead better, Richard Bennett and Curt Chapman from the original “Flashback” band. The band was formed as a 20 year reunion band. Which brought all original members back together for a 2015 tour in which they were known as “The Flashback Band. J.D Crowe came back out of retirement for a short time to play 2015 dates with the group.  At the end of 2015, Crowe went into retirement again. With the retirement of Crowe, Stuart Wyrick was hired to play banjo and sing baritone in early 2016. The band is in the studio working on a debut CD for Pinecastle Records to be released in early 2017.