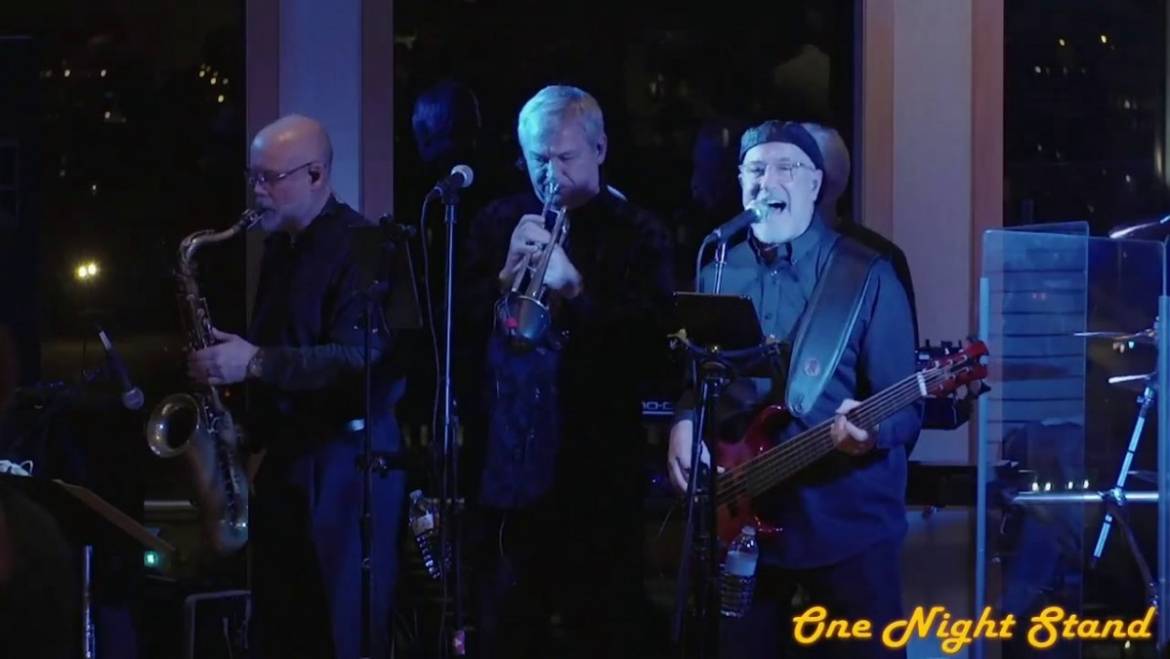 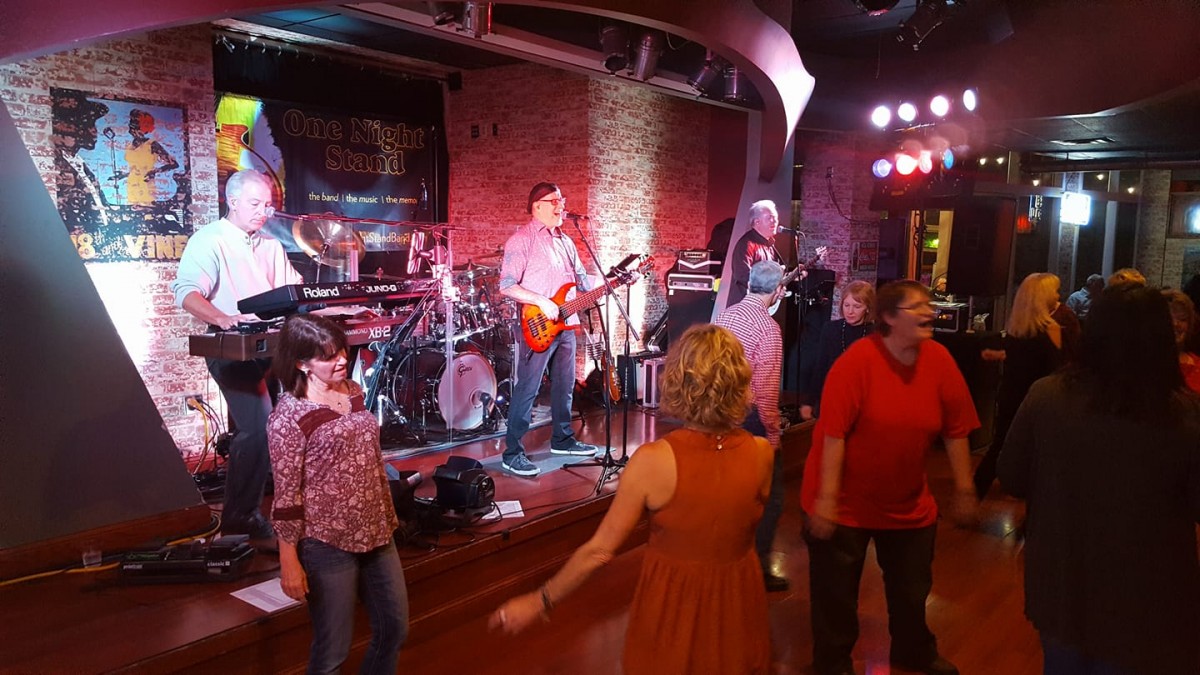 One Night Stand – the Band, the Music, the Memories.One Night Stand, a premiere classic rock band combines tight vocals with kickin’ instrumentation to produce pure fun. The band selects tunes from the 60’s, 70’s and 80’s that take audiences back to their rock and roll roots. Whether you grooved to Chicago, the Doobie Brothers, the Beatles, Foreigner, the Eagles, Stevie Wonder, Huey Lewis and the News and many more, these 5 talented musicians will inspire you to bust your best moves. Good times from A to Z (Aerosmith to ZZ Top, that is), once you hear One Night Stand, you’ll come back for more.

ONE NIGHT STAND is Kansas City’s premier classic rock band. With distinctive vocals & instrumentation, the band emulates music from the ’60s, ’70s, ’80s, and ’90s, including Aerosmith, Stevie Wonder, the Doobie Brothers, Foreigner, the Eagles, Chicago, and many others!

Originally the band got its name when it formed 10 years ago. Just to perform for one night and then planned to disband. But the requests kept coming and the band kept playing for private parties and corporate events. ONE NIGHT STAND has been playing one night at a time ever since.