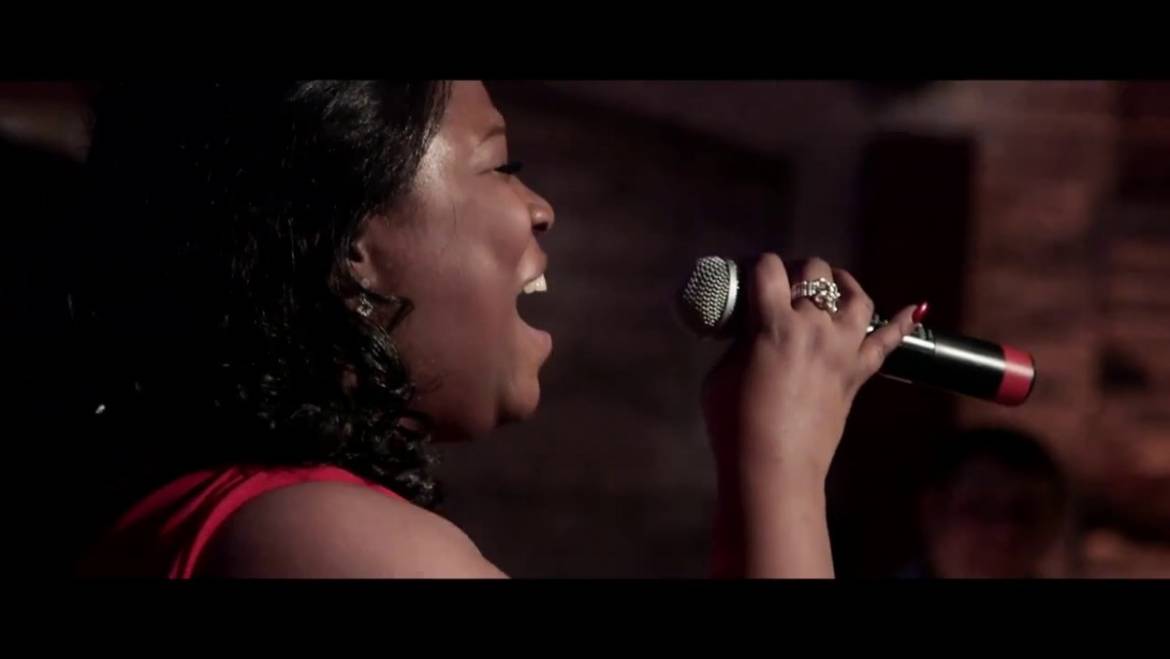 What sets this band apart is the breadth of their musical tastes. Their enjoyment of the music. They have an ability to create a finger-poppin’, heel-clicking, and just flat out fun dancing and listening experience.

It is the mission of the founders of Platinum Express to not only put together one of the best show bands anywhere, but to keep the music of the 60’s and 70’s, that we love so much, alive and well. Platinum Express combines this era of music along with many contemporary favorites to produce a stage performance that is second to none. The band members have been exhaustively and extensively selected to possess the highest quality of vocal and instrumental experience and expertise to provide an up tempo show that has audiences everywhere dancing and singing along to their favorite songs.

Whether a small or large venue, Platinum Express has consistently delivered a genuine, high-energy, nostalgia-inducing performance that leaves music lovers wanting more. Constantly perfecting their craft, the members of Platinum Express refuse to rest on their laurels. They are steadily learning new songs and improving on old as well as composing some Platinum Express Originals.

Platinum Express is a band that was created to breathe life into one of the greatest eras of music, while focusing on the enjoyment of the audience and, from what our fans tell us, “It’s a Blast!” Don’t miss the chance to jump on board the Platinum Express as it departs for another performance on it’s continuing journey, “Keeping the Music Alive!”