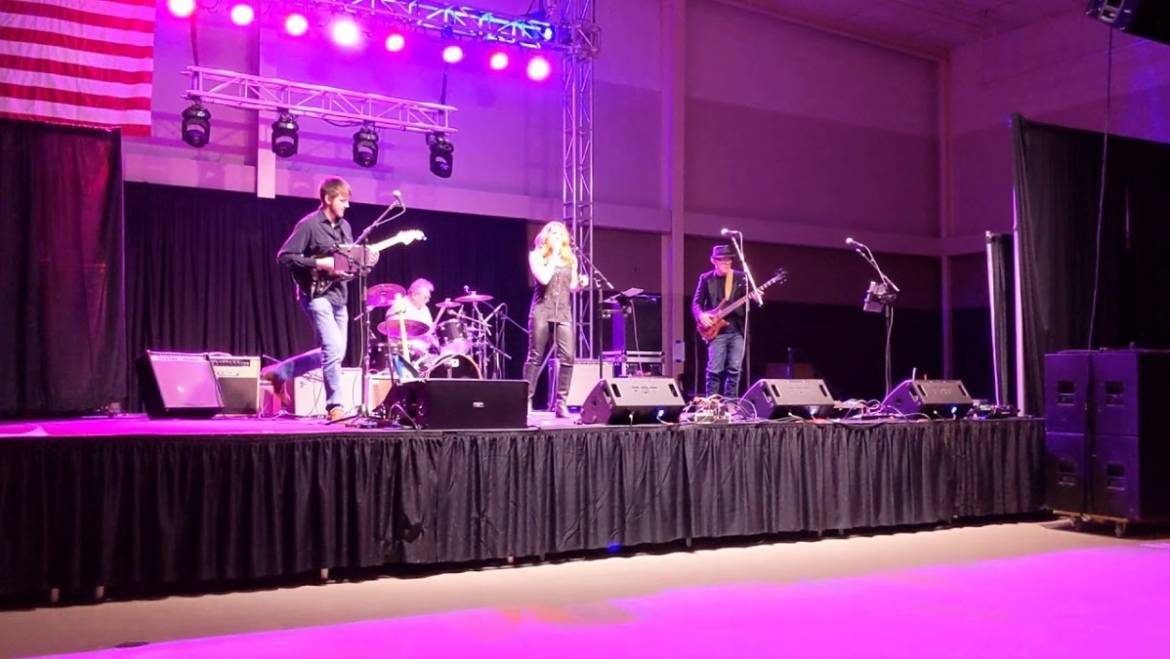 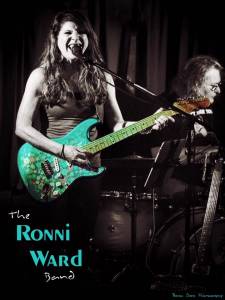 Listening to and loving everything from pop to rock, country to R&B, and singing in her Mom’s choir in church, music was in Ronni’s blood. In the 80’s she founded the alternative music group Think Pink and then in the 90’s fronted the country-rock band Cowtown along with her bassist and husband, Ted Ward. She eventually went on to perform as a member of the backup band on a local country music show.

Throughout her musical career Ronni has sung on song demos in recording studios from Kansas City to Nashville. Managed by the legendary Stan Plesser (founder of Cowtown Ballroom) and working with record producer John Boylan (Linda Ronstadt, Little River Band, The Association), she became a published songwriter with a song she co-wrote with Larry Lee (original member of the Ozark Mountain Daredevils, Nashville record producer.) The song, Where Are We is featured on the album “13” by The Ozark Mountain Daredevils.

She also captured the attention of Vice President of Sony Nashville Paul Worley who flew out to a Kansas City venue to hear her and was so impressed that he worked for a year to develop her as a recording artist and helped open doors to publishers on music row.

Ronni went back to her classic rock roots in 2014 when she and her husband Ted founded the RONNI WARD BAND. Playing the songs they love for their ever-growing fan base, they are quickly becoming a sought-after cover band in the greater Kansas City area. Ronni is also continuing to write and record her songs and looks forward to putting out a new CD of original music and adding some of those songs to her live performances in the near future.